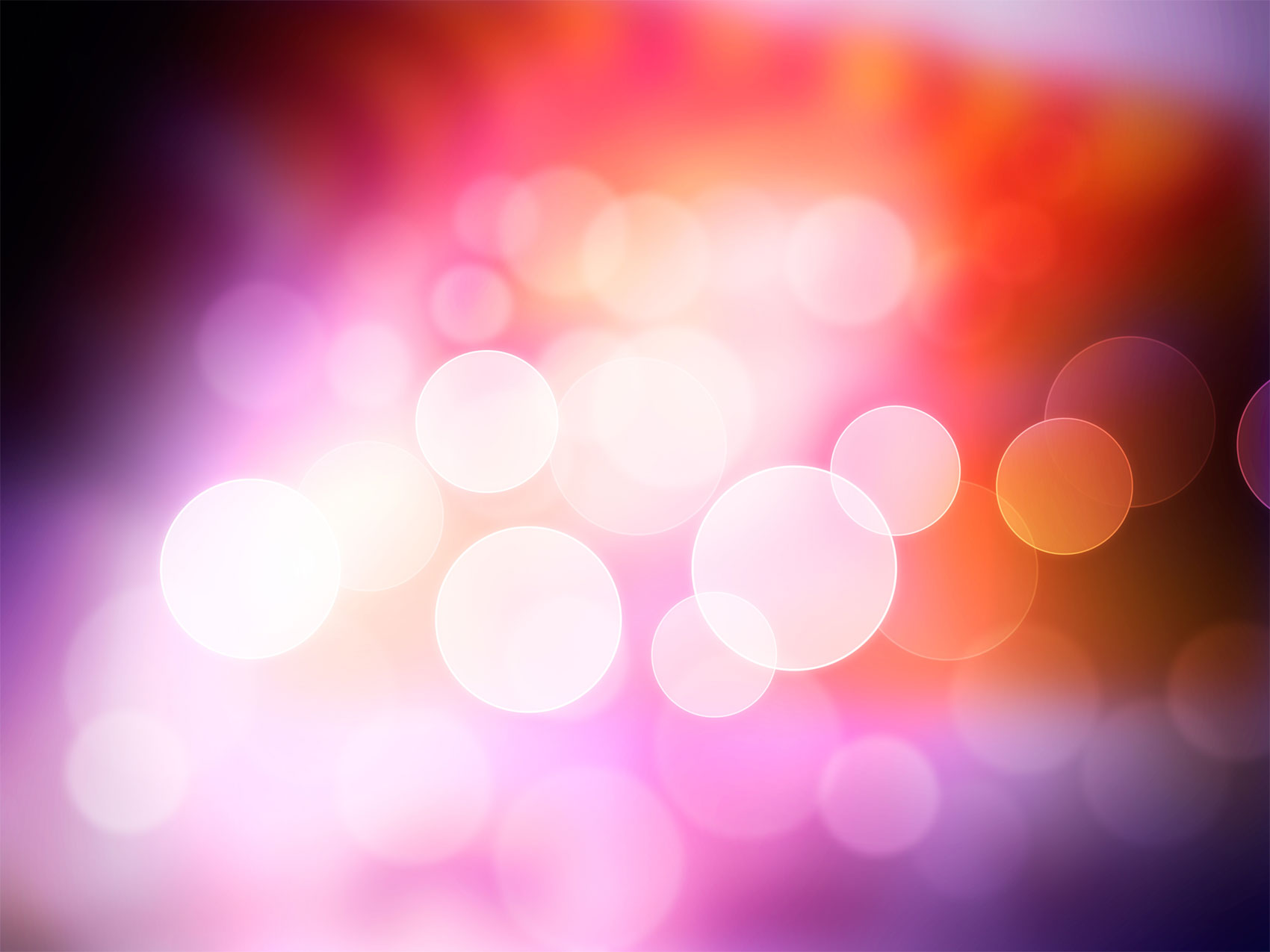 Following her dramatic turn as Nancy in Oliver!, Jodie Prenger leant her talents to a more comedic role as The Lady of the Lake in Eric Idle’s Spamalot. A hilarious and completely false musical account of King Arthur’s quest for the Holy Grail, the show is adapted from the 1975 film Monty Python and the Holy Grail.

Jodie portrayed The Lady of the Lake, the character who bestows Arthur with Excalibur, and performed several of the play’s breakout songs, including Come With Me and The Song That Goes Like This. Again receiving much kudos for her incredible voice and acting ability, this was also the first time Jodie was able to show off her considerable comedic talents.

Miss Prenger shows a fine voice whether in her lament or the blousy, big band numbers she belts out like a good ‘un and she displays excellent timing and a real penchant for comedy. There is an awful lot more to Miss Prenger than merely winning a TV talent contest.Behind the Arras 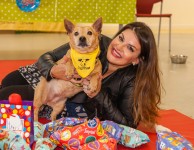 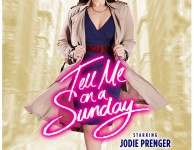 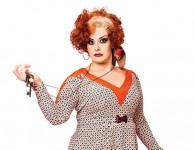 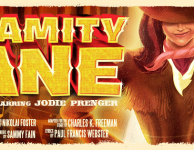 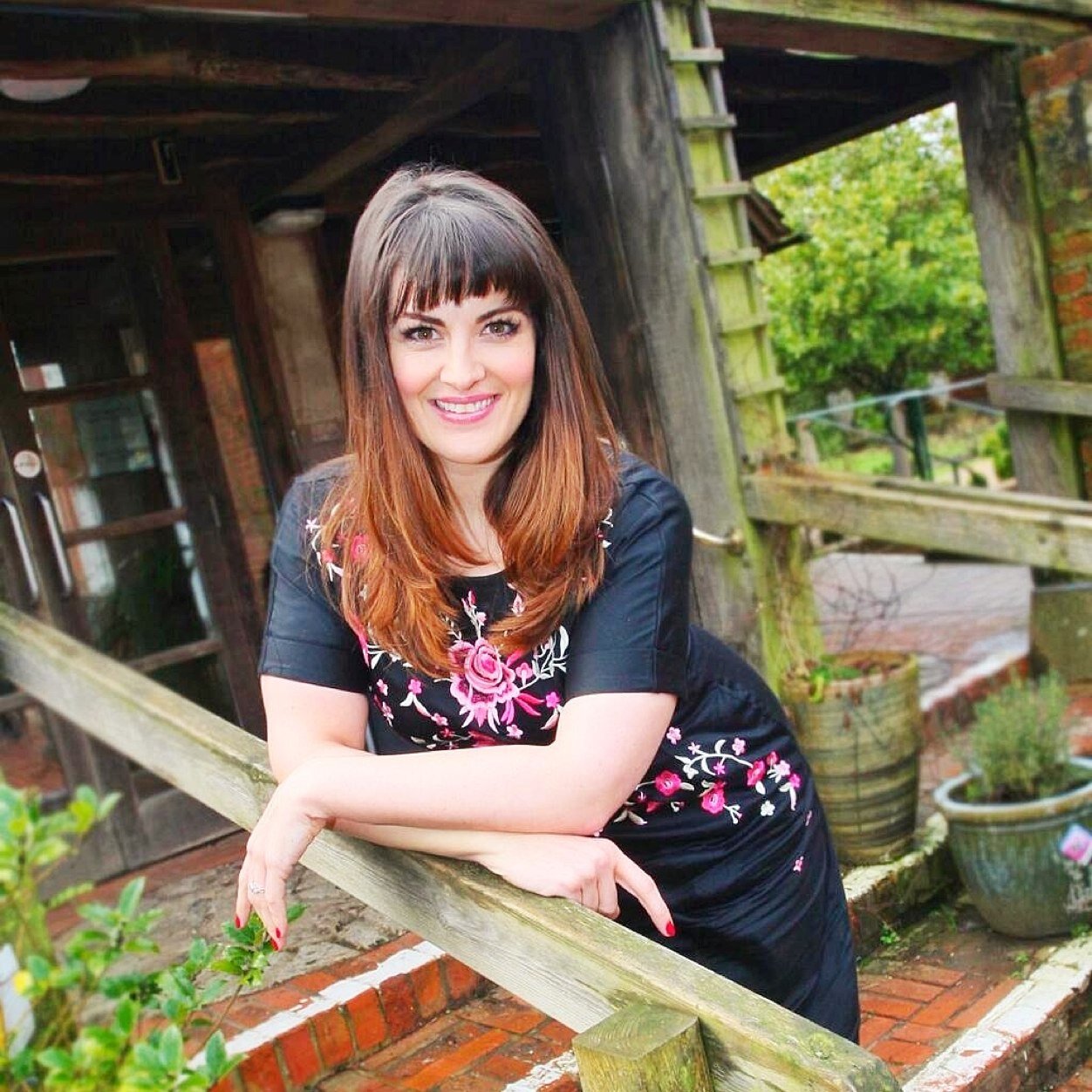 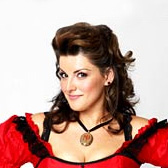